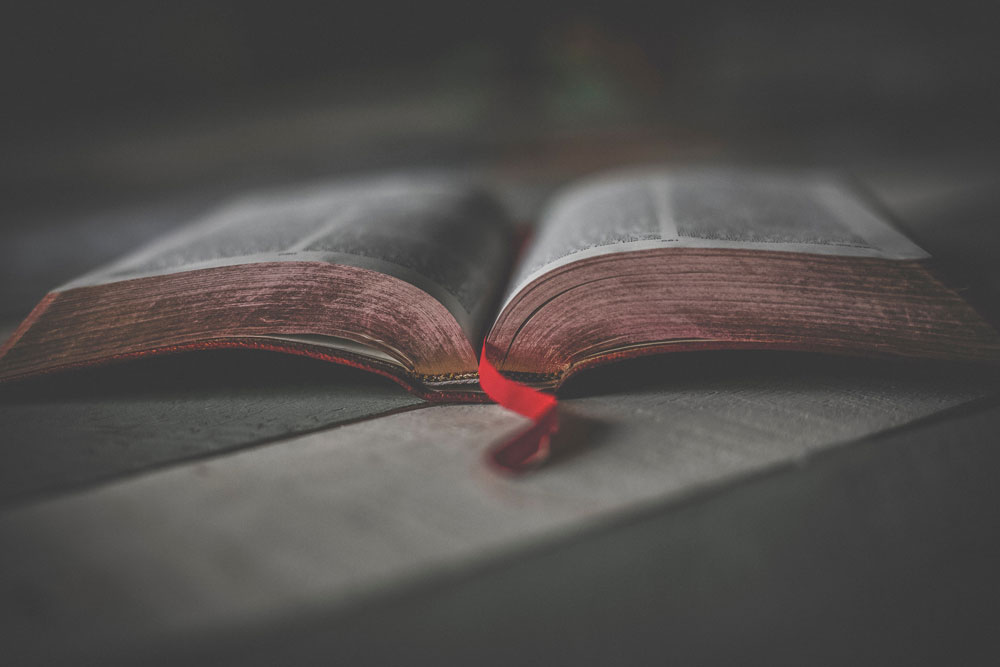 On March 14, when I was visiting Israel and Jordan, God began to speak to me that He was going to move His people quickly because a shift was occurring in the heavenly realms, and we needed to cooperate by faith as He was getting ready to move people to change homes, jobs, and relationships, even finances to accomplish where He was taking them. I even believe moving homes means in addition to moving a location, it is also moving blockades in people’s home life with marriages, children, and relationships. However, God said He was doing this before Passover as He was indeed gathering His people for the Festival and they all needed to be in place before the New Year. The New Year according to the Torah begins the 1st day of Nisan this year on April 5, 2019 at sundown, and the Passover begins at the 10th day of Nisan which is April 19, 2019 at sundown.

This is very biblical that God would gather His people before the Month of Nisan and Passover. We know God spoke to Moses and said in Exodus 12:2-4(KJV), “ This month shall be unto you the beginning of months: it shall be the first month of the year to you. Speak ye unto all the congregation of Israel, saying, In the tenth day of this month they shall take to them every man a lamb, according to the house of their fathers, a lamb for an house:  And if the household be too little for the lamb, let him and his neighbour next unto his house take it according to the number of the souls; every man according to his eating shall make your count for the lamb.”

Passover was a pivotal event for your house and even those you call neighbors, and it was considered a memorial. In Exodus 12:14 (KJV) God said, “And this day shall be unto you for a memorial; and ye shall keep it a feast to the Lord throughout your generations; ye shall keep it a feast by an ordinance forever.” This memorial time is your time now to step out in the faith of God and do what He is calling you to do. You were created for such a time as this.

In Romans 10:17 (NIV), the word says, “Consequently, faith comes from hearing the message, and the message is heard through the word about Christ.”

We all have a measure of faith upon salvation, but then there is the gift of faith. Paul lived by both I believe, a basic measure which we all have, but also a gift of faith. Where he tapped into believing what God believed about him and his circumstances surrounding his life. Paul wanted us as disciples to believe like this too, as it is the foundation for miracles.

Paul said in Galatians 2:20-21 (KJV), “I am crucified with Christ: nevertheless I live; yet not I, but Christ liveth in me: and the life which I now live in the flesh I live by the faith of the Son of God, who loved me, and gave himself for me. I do not frustrate the grace of God: for if righteousness come by the law, then Christ is dead in vain.”

In order to walk by this kind of faith we need to inquire of the Holy Spirit. We need to ask God: “What do you believe about my situation? What should I believe you for? What change do you want to make in my current situation? How can I join you in this belief?” Then we must listen and believe the answers He gives us and meet Him there with belief and action. That opens us up to the impossible. Miracles happen in the impossible. Since God can believe in the impossible in all situations we can too. This is the faith of God we need to see miracles happen.

Hebrews 11:6 (NIV) says, “And without faith it is impossible to please God, because anyone who comes to him must believe that he exists and that he rewards those who earnestly seek him.”

What example do we have in scripture of people God is moving into His will simply by them tapping into the faith God actually has for them and a situation. There are many but let’s look at only two.

In this passage, Jesus is challenging the disciples by first preaching to them all, even the masses, in order to increase their faith, then He tells the disciples to do something. He asks them to obey Him by seeing the miracle He sees by faith. Jesus has a desire to do the impossible. But the disciples are doubting even after hearing the word preached, and even after walking with the Word Himself in the person of Jesus. He asks them to meet Him where He is at with what He wants to do. He asks them to have the faith of God, not just faith in God. He asks them to see things supernaturally like He sees things. No matter their fear and doubt, they did obey, and cast the net, and Jesus did a miracle and filled their boats. Then not only did they get a huge unexpected blessing and miracle but they found the grace of God in such great measure that Simon Peter repented and Jesus gave him a new purpose and destiny.

This is stated in Luke 5:8-11 (NIV), “When Simon Peter saw this, he fell at Jesus’ knees and said, ‘Go away from me, Lord; I am a sinful man!’  For he and all his companions were astonished at the catch of fish they had taken, and so were James and John, the sons of Zebedee, Simon’s partners.” Then Jesus said to Simon, “Don’t be afraid; from now on you will fish for people.” So they pulled their boats up on shore, left everything and followed him.”

This is so important because when we obey God and move quickly with the heavenlies and His Spirit, as He is asking us to do, we will be tapping into God’s desire to bless us and move us into greater purpose and destiny. This is activating the faith of God. This is what is needed in this season as God gathers us for Passover.

The second example is the story of woman with the issue of blood from Matthew 9:20-22 (NIV), the word says, “Just then a woman who had been subject to bleeding for twelve years came up behind him and touched the edge of his cloak.  She said to herself, ‘If I only touch his cloak, I will be healed.’ Jesus turned and saw her. ‘Take heart, daughter,’ he said, ‘your faith has healed you.’ And the woman was healed at that moment.”

Do you notice in this passage, the word says that, “She said to herself, ‘If I only touch his cloak, I will be healed.”’

Which means she had a dialogue with herself where she adopted the faith of God and supernaturally Jesus’ desire to heal her. She knew the heart of God and that wherever He went He desired to heal and He would indeed heal her. We can’t fully explain this level of faith but it is a gift that comes to our soul from heaven where we know we are healed and whatever act of faith must come forth, we will obey and it will be done. Just as she said, “If I only touch his cloak, I will be healed.”

The word touched in greek is haptomai which means properly to attach oneself or to fasten as to set on fire. So, she attached herself in faith first to Him. She dialogued with her own soul into a state of belief that was real. She tapped into a place where she believed what Jesus believed about Himself and her situation. She believed He is the Messiah, and the Deliverer, and the Healer and He wants to do this for her. So, this faith of God then leads to an act, when she physically touched him and the fire of God went through her and healed her.

I believe God is going to meet you in His New Year starting in Nisan and during the gathering of the Passover with a new level of faith to believe what God believes already for you. You see God is believing the impossible for you and wants you to believe just as He does so you can receive the blessing He has for you in this New Year and ultimately you can do greater things than He because you have the faith of God and He is in you.